Northampton Celebrates its Heritage Every Day 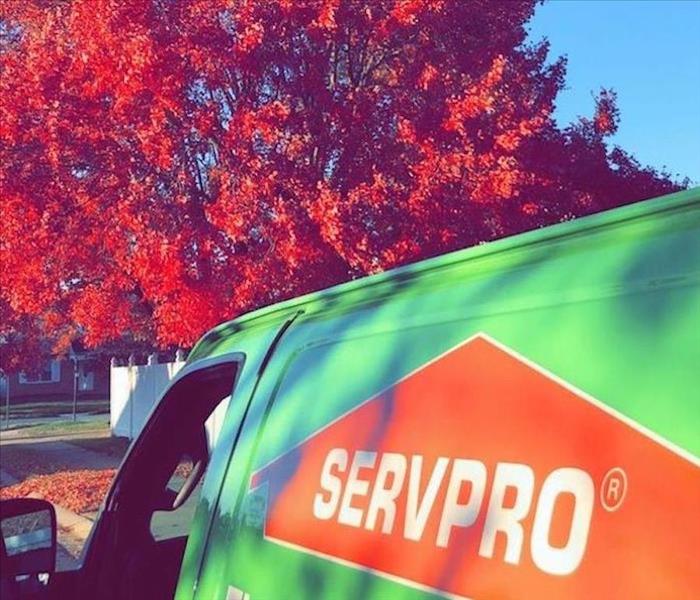 You can trust that SERVPRO technicians will handle your water damage crisis effectively and efficiently. Call us today.

Northampton embodies a spirit of diversity of inclusion within its borders. As Hampshire County's county seat, it is recognized for its welcoming environment to artists, musicians, and the intellectual community. It is also known as a welcoming city to the LGBTQ community. As part of the Springfield Metropolitan Area, the city is part of the Knowledge Corridor, a geographic effort to encourage joint ventures between Hartford and Springfield, both on the Connecticut River.

Early American history showed Northampton as the host of pivotal moments for our nation. For example, Shays’ Rebellion, led by Daniel Shays, took place in 1786. This armed uprising protesting taxation practices of the time sought to protect the economic well-being of the general population. Historians often point to this rebellion and its influence on our Constitution.

There is a long tradition of protecting civil rights in Northampton, dating back to the early 1800s.

Sojourner Truth, born into slavery in 1826, was an abolitionist and proponent of women’s rights. In 1844 Truth joined the Northampton Association of Education and Industry, an organization aligned with her values and search for peace. Her work is widely recognized and certainly influenced the town’s civic attitude.

Also known as “The Paradise City,” education has always played a central role in its development. Clarke Schools for Hearing and Speech was founded in 1867 as the first oral school for the hearing impaired. A few years later, in 1871, Smith College was established. This all-women school continues to graduate notable women each year, including Julia Child, Nancy Reagan, and Gloria Steinem. Not surprisingly, Northampton boasts a college-town atmosphere of intellectual vitality and knowledge sharing.

There is much to enjoy in Northampton, making it a popular destination for tourists and residents.  A quick getaway to this city may include visits to the following-

Of particular note is the Paradise City Arts Festival, which began in 1995 to showcase New England’s talent and crafts. In the city, studios come alive to display furniture, paintings, sculptures, jewelry, and many other one-of-a-kind treasures. Typically held in November and in October, the Three County Fairgrounds becomes the host of many visitors descending upon Northampton on Memorial Day and Columbus Day weekends.

Preservation of Homes in Northampton

Homes in Northampton are evidence of its history, and one can often find structures that have withstood the passage of time. For some of them, any water damage due to leaks or storms can rob them of their ancestry, which is why SERVPRO is available around the clock to begin the restoration process when an accident occurs. Our team trains to apply industry best practices, including-

SERVPRO of Hampshire County is a phone call away. Reach us at (413) 324-1300 whenever you need the best in water cleanup and restoration.