Fire Damage and Odor Removal for Your Northampton Business 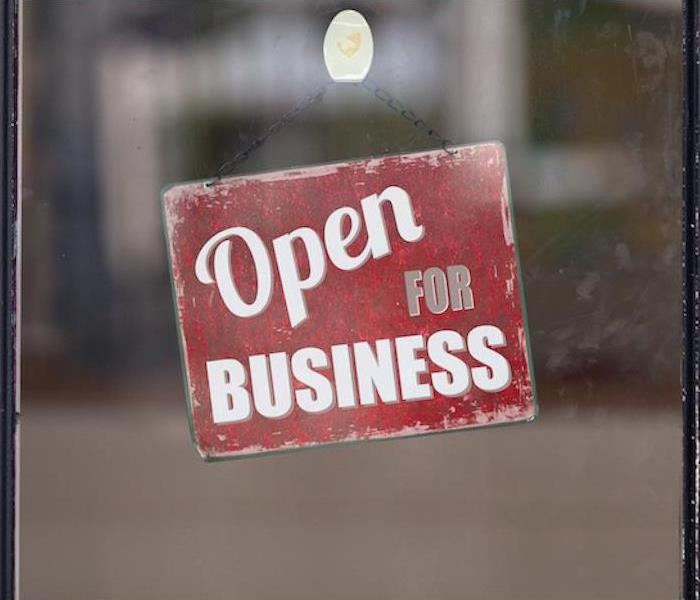 Fire Damage and Odor Removal for Your Northampton Business

The last thing you need after the disruption caused by responding to a fire in your Northampton commercial building is the challenge of lingering malodors. When we take on a fire residue removal project, we pay particular attention to the risk factors present for persistent unpleasant smells. Your customers might already be wary about your ability to deliver the same products and services as before the fire. We are sure to banish all sensory reminders using effective means to eliminate odors.

Concentration on addressing odors and fire removal in your Northampton commercial building. Efficient cleanup goes a long way toward reducing the pungency of smoke and soot-related smells. Charred and smelly debris must be collected, bagged, and discarded. Odors also reside in the incompletely combusted particles (soot) deposited on surfaces or floating on air currents. Our technicians then use the principles of cleaning to find, identify, and capture fire residues adhered to or settled on surfaces for disposal.

To accomplish the capture, we choose from among various proprietary cleaning products. SERVPRO technicians match the characteristics of the residues with cleaners, keeping in mind that “like dissolves like.” We adjust temperature and dwell time to make the cleaning process more efficient and might use agitation or abrasion to loosen the odor-bearing soot particles.

One option for persistent odors is to use thermal fogging. SERVPRO technicians load a heated chamber with deodorants and increase the temperature until the substance combusts, creating tiny particles that pair with the malodorous soot bits, neutralizing them.

Use Hydroxyl Generators or Ozone Machines

Innovative equipment SERVPRO employs for odor elimination includes hydroxyl generators. Hydroxyl generators produce hydroxyl radicals that seek out and break apart odor molecules. They are safe to use around humans and pets. Ozone machines destroy odors by the process of oxidation but require the evacuation of the affected space for some time.

Seal the Structures that Absorbed Odors

Another possibility for odor mitigation when cleaning was not wholly effective is to seal the smell inside the building material or HVAC systems. The choice of a sealant by SERVPRO usually occurs when the surfaces are hard to clean or reach, such as attics, crawl spaces, and ductwork.

Rely on SERVPRO of Hampshire County to find a solution to rid your commercial property of fire residues and persistent odors. Call us 24/7 at (413) 324-1300 for a professional evaluation of challenging fire damage concerns.